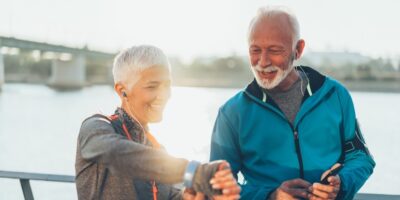 Since 2007,  Dialog (through its acquisition of Adesto) has developed resistive RAM technology and has grown its Conductive Bridging RAM (CBRAM) resistive memory technology from atoms to circuits to products.

Standard, off the-shelf memory products cannot satisfy the requirements of speed and power consumption demanded in modern edge computing and AI applications which make up the IoT, explains Dialog.

A notable advantage of CBRAM is that the write operation in its bit-cells is very fast (less than one micro second) compared to standard flash memory technologies (around one millisecond), and it also does not require a bit to be pre-erased. This makes write operations on CBRAM products 20 times faster than standard flash, while consuming 10 to 100 times less energy, says Dialog.

With CBRAM, designers can extend the battery life of their systems and/or use smaller batteries, or even design systems for battery-free operation through energy harvesting. Since CBRAM can withstand medical sterilisation processes, it’s also ideal for smart medical devices.

CBRAM technology relies on the electrochemical making and breaking of a conductive link. This process changes the resistance of the CBRAM storage element which is used to represent data. The conductive link is robust and can withstand high thermal stresses.

CBRAM is used in a multitude of applications with demanding environments and conditions. Unlike other non-volatile memory technologies, CBRAM is suitable for harsh environments.